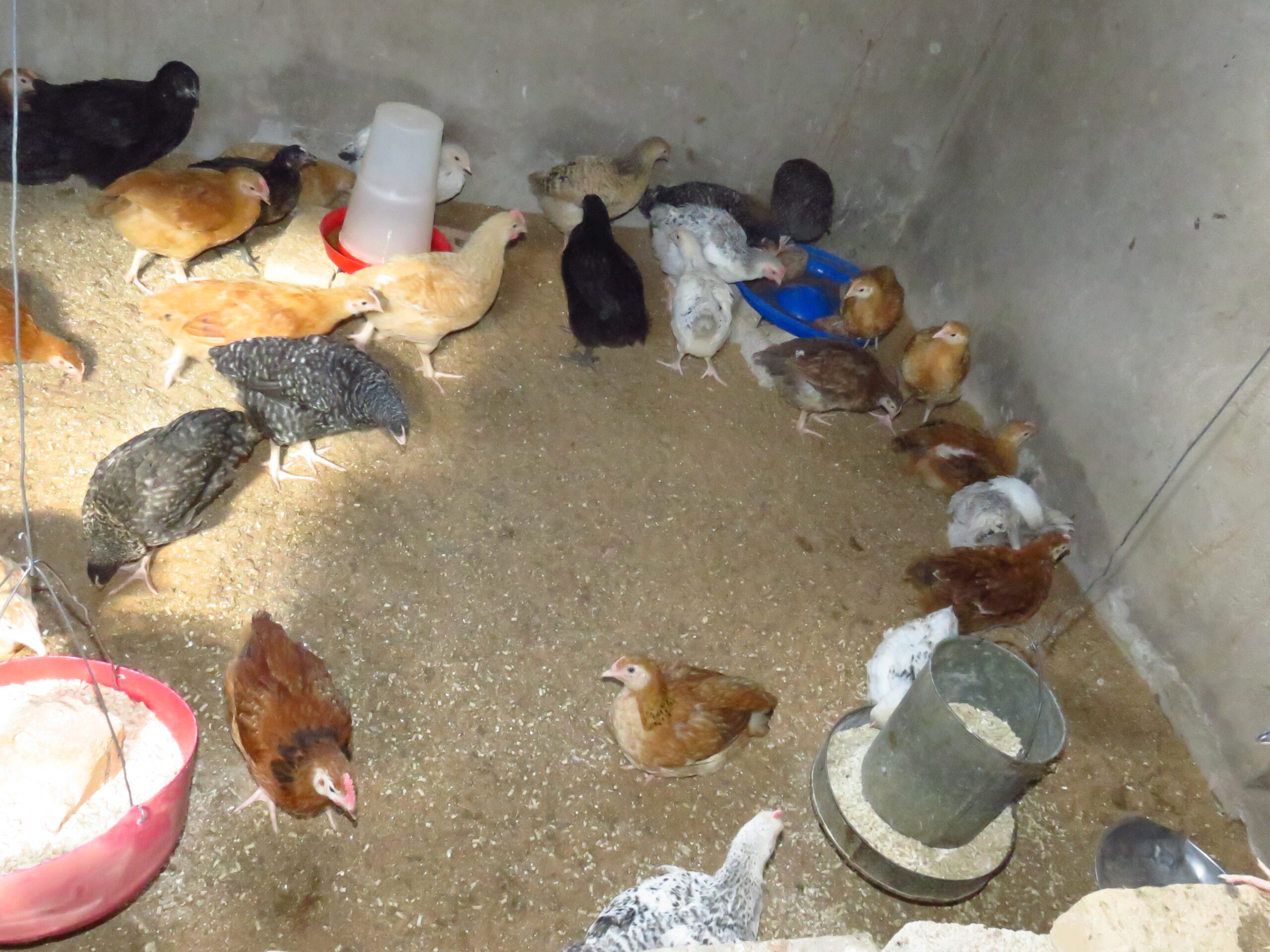 The Passion for poultry has made Ms Gertrude Gwebu wake up early in the morning and checks up on her baby chickens housed just across the teacher’s cottage a few metres from her house.

Gertrude Gwebu is a teacher and the Income Generating Projects overseer at Gwakwe Primary School. The school has acquired a new income generating project, the chicken project.

After the long holiday due to the Covid 19 pandemic, the school in consultation with the community of Gwakwe decided to revive the projects which were affected by the lockdown.

Ms Gwebu revealed that there was a huge shortage of a commodity and the market was good for chickens in the village, prompting them to seek a different breed of layer chickens known as the Sasso chickens.

The chickens are 5 weeks old and the school plans to use these Sasso chickens as layers of eggs which they will then sell to the community thereby generating income for the school.

“When these chickens lay eggs, we will sell the eggs while also selling the cocks themselves. Other chickens will be slaughtered periodically when they age so that the (ECD) learners also get to eat at school,” she added.

Gwebu also said that they realised that this project was going to give them returns frequently hence they’ll be able to finance other development projects at school and at the same time serving their community.

The idea of this new project was brought about after Uluntu Community Foundation with assistance from the Roger Federer Foundation conducted business management workshops paying emphasis on market research and the importance of diversifying projects so that while one recovers, another project is producing for the school.

These trainings on business management and IGPs were made so that schools could generate income to finance their school development plans through their own means.

This level of cooperation among community members is what Uluntu has been advocating for as we sought to establish a process of joint responsibility for early learners across all stakeholders.

The school has other IGPs such as a tuckshop and goat rearing project.

“These projects are doing well with the tuckshop servicing the pupils and the community as we are even selling household groceries,” she added.

For these and More stories and updates, Follow Us on our social media pages by clicking the following buttons